Tastes like medicine. A 'T' from me #cokehead #soedgy #muchbad
A tasting plate of Indian tales. Will def be looking some of these women up for more deets #lockdownreading
I wasn't easy to raise, so well done, mom #mothersday
Variations week #mahabharata #janeausten #bookstagram #lockdownreading
Meme Re-creation , feat @chandniganesh and yours truly. Pic and labelling credits: @awesomestpotato
Malcolm as the background creepy uncle is the real star here. PC: @awesomestpotato #tuesdaytea #chainights #writeoutloud

It’s been a month, perhaps, and the feeling has dulled somewhat, like a previously-salted wound that’s finally scabbed over. But poke and prod, the way I’m doing right now, and salted blood bubbles up, trickles over and burns red and briny trails down skin.

When did it become subject to choice? When did the rest of my life get up and demand one of us, you have to choose one! 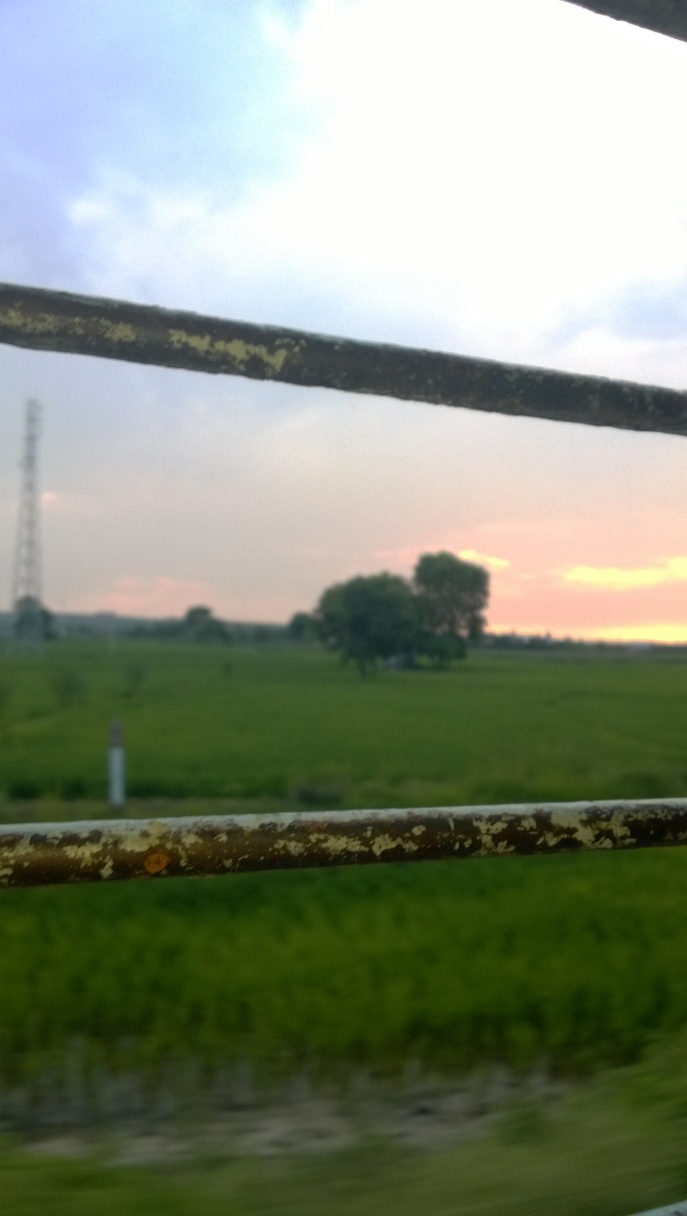 The Tamil word is hard to write in the Roman script. The Hindi would be ‘ghungroo’: the upgraded, louder cousin of the anklet.

I flow. I pick things up and leave them, as and when I please. I drop them easily, and they float away. Or maybe I do, carelessly, Few things really leave lasting impressions on me.

I should have realised, though, that after so many years, dance would be more important than I had thought, that it would have left a mark of of some sort. I really believed I could do it. Let it go, drift away, as I’d often done before. Ignore the little pangs when an old favourite played. Surely critiquing others from the audience would be enough.

It hit like a punch to my chest. I opened the red box, and there lay the anklets: silent, ever-so-innocent, and recently dead.

Something stirred feebly, painfully, in my stomach. My ankles itched.

In but minutes, I had hunted out all my dance jewellery. The gorgeous temple sets. The nettichutti (a sort of pendant that dangles in the centre of the forehead, attached to a chain that runs along the middle parting of the hair), neckpiece, and bell-earrings. Red and green stone set in gold, edges with little pearls, the ones that catch your attention without screaming for it. The broad, clanking gold belt, with Lakshm (goddess)i designs on each segement. The rakkudi (a brooch that goes at the back of the head), round and red-and-green, innocent and pretty and old-fashioned. Demure, with attitude. The fake hair. The kunjalam (think of them as three round, fluffy, decorated balls that hang at the end of a braid), black and topped with gold.

The pieces that had been the most wronged.

I haven’t quite got round to making amends to my ghungroos for the neglect, but I’m getting there, I think.